The AVENGERS S.T.A.T.I.O.N. exhibition originally opened in New York in July 2014, and has since been shown in 24 cities (in 12 countries and regions) around the world, including Paris, London, and Las Vegas. The exhibition is filled to the brim with the world of the Avengers to immerse visitors in the Marvel Cinematic Universe (MCU), allowing them to learn more about the heroes and villains through exposure to the intellect and cutting-edge technology of the Avengers. It also offers some interactive experiences as well.
As the 25th city where the exhibition is staged, this time it presents the “evolved version” of AVENGERS S.T.A.T.I.O.N., by including features from the latest MCU Phase 4 films. Original costumes and props will be showcased for the first time in the world while footage from the films that you can see up close will also be featured. 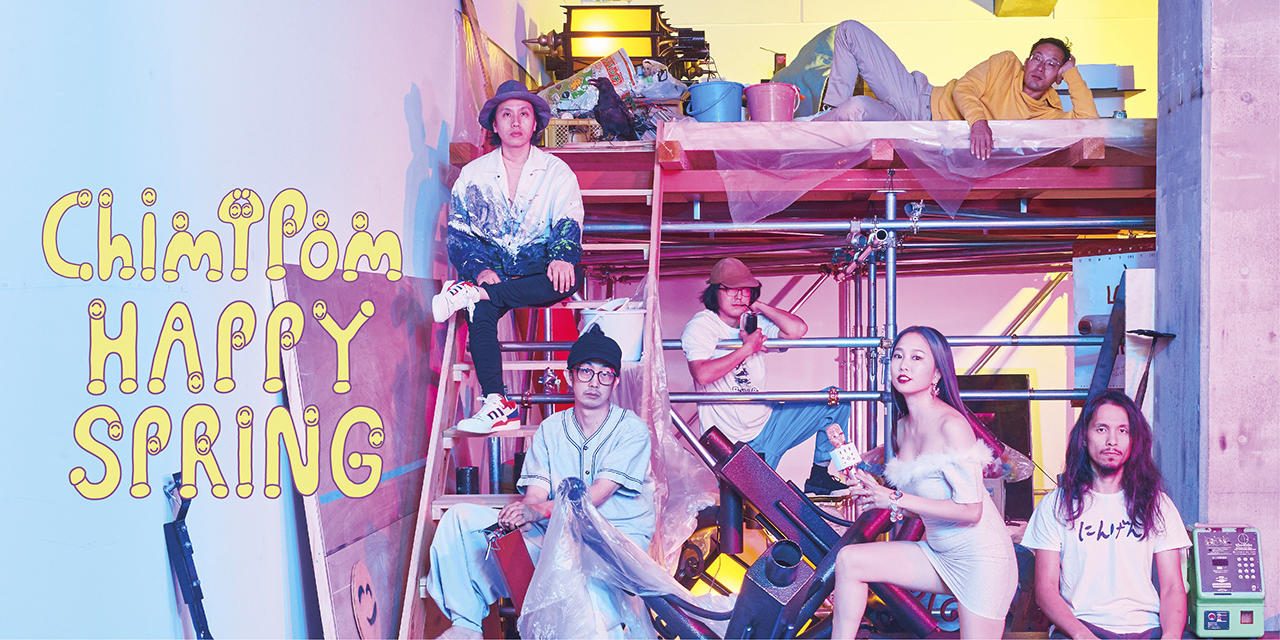 The Circus Is Wonderful - An Exhibition of Circus Art