This exhibition introduces the world and the impact of Alice in Wonderland, which has been expressed in a variety of genres such as art, films, music, fashion, theater, and photography from the 19th century to the present day. From the illustrations by John Tenniel, the animation cels of Disney Movies, the movie Alice in Wonderland directed by Tim Burton, and the works of Salvador Dali and Yayoi Kusama who were influenced by Alice, to the stage costumes in ballet, fashion designs by Vivienne Westwood and co. and others, approximately 300 works and materials related to Alice will be on display.
General Information

* Limited Advance Discount Tickets for Weekdays are on sale until July 15, 2022. 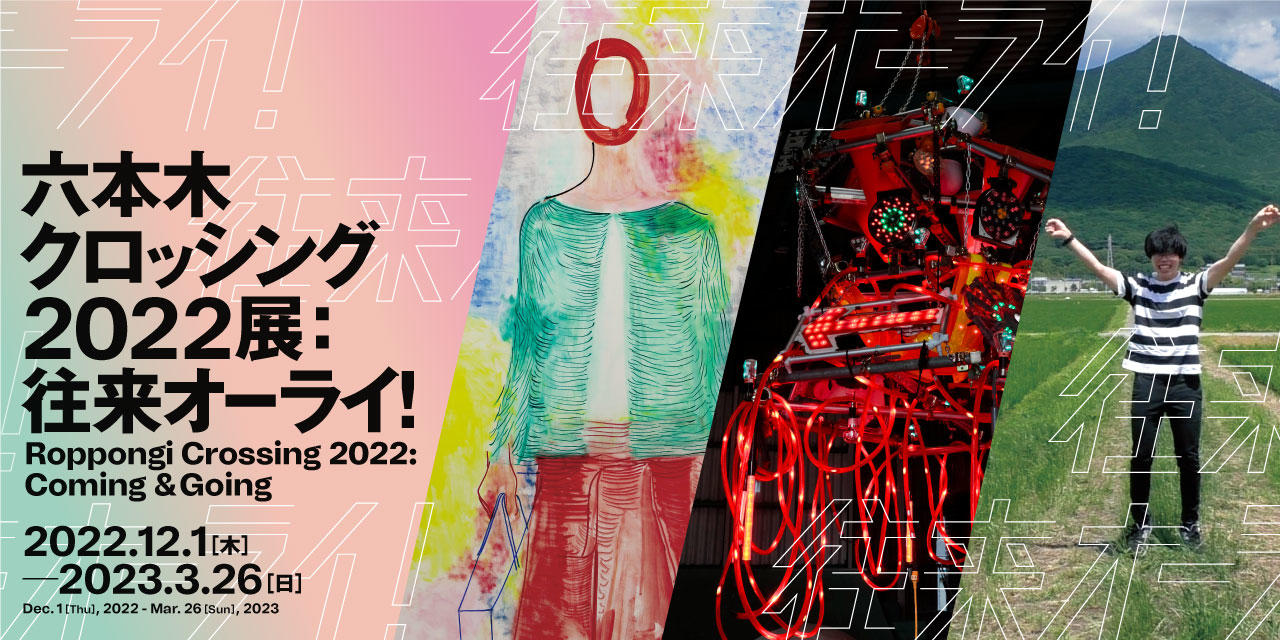